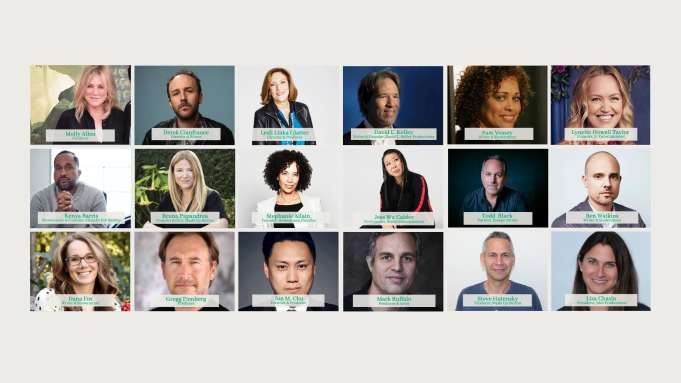 With the coronavirus putting a halt to both TV and film production, producers, directors and writers have rallied together to form It Takes Our Village, a fundraising initiative to aid the hundreds of thousands of crew members left unemployed because of the pandemic.
The initiative was spearheaded by Bruna Papandrea (founder and CEO, Made Up Stories) and “Big Little Lies” producer Gregg Fienberg, who were separately work... (DEADLINE) 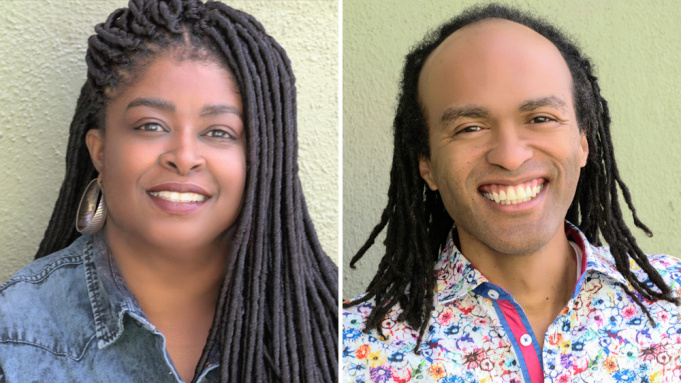 As Sonya Winton-Odamtten and put the finishing touches on upcoming adaptation of Matt Ruff’s novel LovecraftCountry, the writing duo saw thecoronavirus pandemic unfold and felt they needed to jump into action. They teamed with the non-profit Frontline Foods to launch the #FeedBCHW Challenge, which supports health care workers in underserved Black neighborhoods.... (DEADLINE)

‘Truth Be Told’ Drama Renewed For Season 2 By Apple 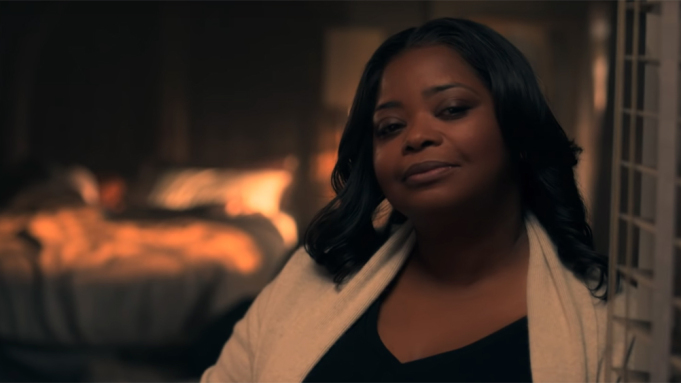 Apple continues to hand out second-season pickups to its crop of original scripted series. The latest to get a Season 2 renewal is drama Truth Be Told starring and executive produced by Octavia Spencer. The series is created by Nichelle Tramble Spellman and is produced by Hello Sunshine, Chernin Entertainment and Endeavor Content.... (DEADLINE) 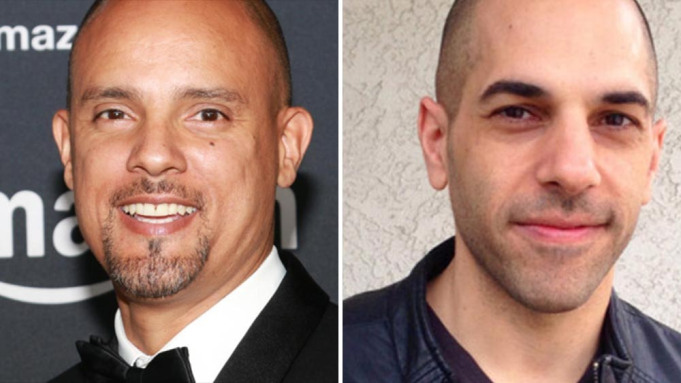 Written and executive produced by the Burn Notice duo of Watkins and Raisani, Invisible is described as a sexy, high-octane thriller about an undercover federal agent going through an identity crisis as she struggles to find balance between her roles as a wife and mother and her calling as a high risk law enforcement officer. 20th Century Fox is the studio... (DEADLINE)

Apple continues to roll out new original series now that its premium streaming service, Apple TV+, is live, and coming up next is the legal drama “Truth Be Told,” starring Octavia Spencer, Aaron Paul and Lizzy Caplan. IndieWire has the first look at the behind-the-scenes featurette of the limited series, which premieres December 6 and is based on the 2017 novel “Are You Sleeping” by Kathleen Barber... (INDIEWIRE)

‘Wu Tang: An American Saga’ Returns to Hulu For a Second Season and It’s Badass 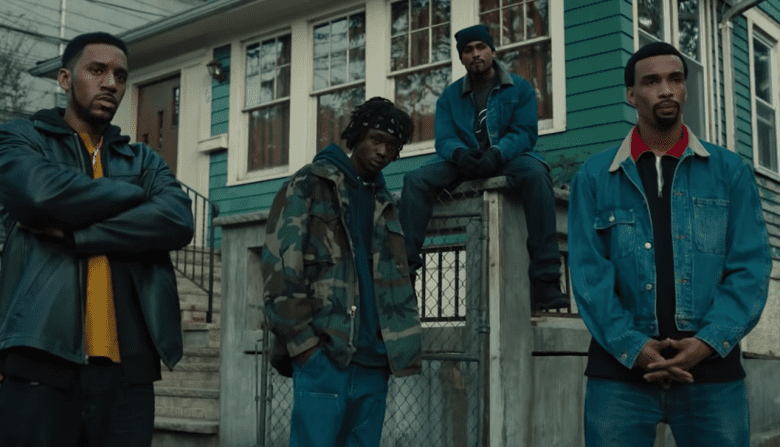 It’s officialhas renewed the scripted series, Wu-Tang: An American Saga, for a second season. The series tells of the origins of the Wu-Tang Clan collective. Mostly fictional, the series explains the tales of actual events that took place during their infancy. Season one, with only 10 episodes, brought viewers into a state of impatience to witness the making of the legendary group’s music... (GRITDAILY)

Hulu's 'Wu-Tang: An American Saga' Tells the Gritty Backstory of the Hip-Hop Legends 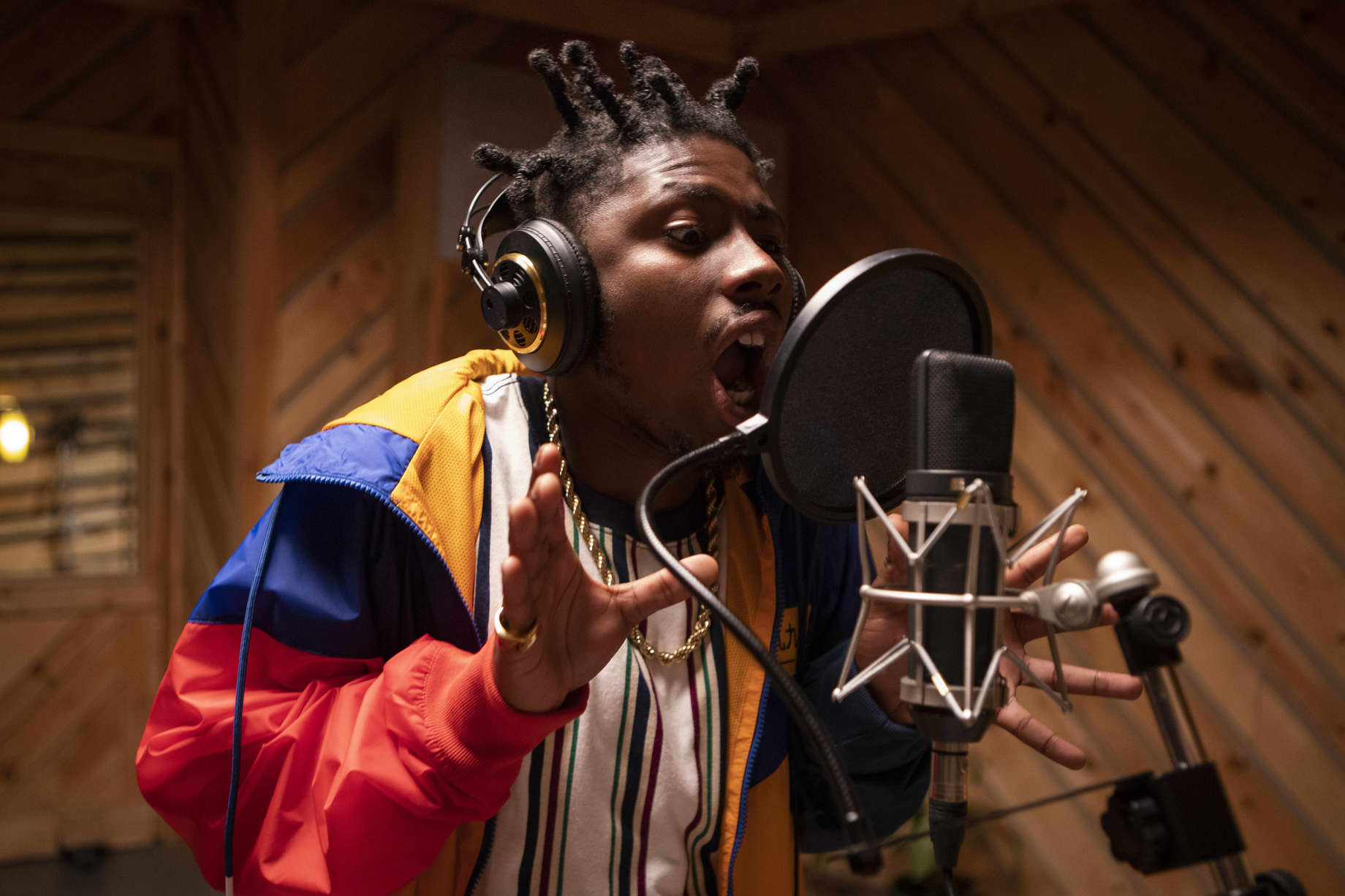 Hulu's Wu-Tang: An American Saga catapults viewers into a head-spinning world of drugs, neighborhood wars, and hip-hop without any explanations or introductions. This then gives way to a cinematic opening sequence that dramatically distinguishes... (THRILLIST) 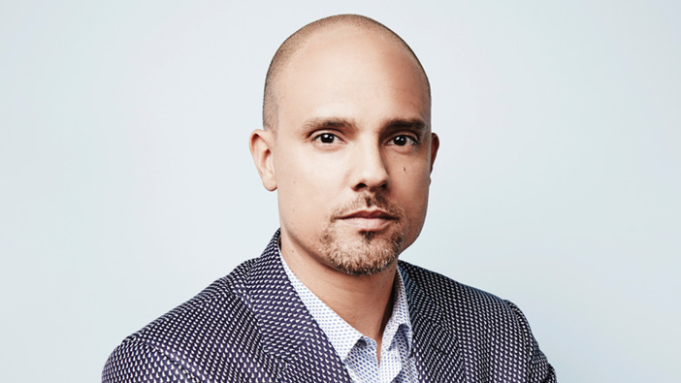 Hand of God creator Ben Watkins has signed with WME for representation in all areas. He was previously with CAA.Watkins most recently created and served as showrunner of Hand of God, which ran for two seasons on Amazon.Through his recently launched banner Blue Monday Productions, Watkins and his producing partner Eli Dansky, have projects in active development for FX (Trainhoppers) and USA (Roar)...(DEADLINE) 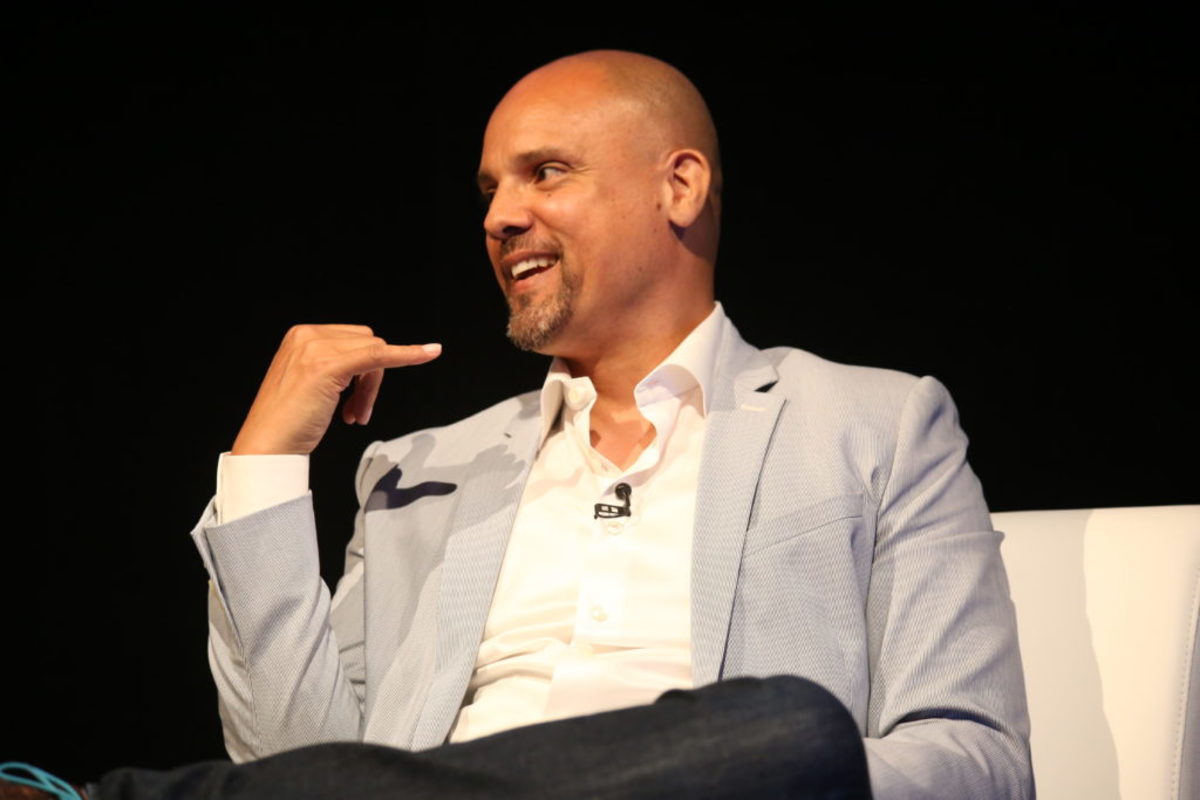 Heather Taylor interviews showrunner Ben Watkins, writer on USA Network’s Burn Notice, and creator of Hand of God for Amazon Originals, about breaking into television, advice on thriving in a writers' room, and more...(SCRIPTMAG)